So there's this Christian pop singer cutie who's just come back from a seven-year hiatus to reveal she's gay. Unlike Ted Haggard, she's totally cool with her gayosity, so all props to her! But I wonder if the title of her new album Letting Go really means what she wants it to mean. Sweetheart, we're all very happy for you, but religion is not your friend! The hate you're about to get from those who pride themselves on how devout they are is something you just don't need. Just be proud you've found the music in you, and move on. 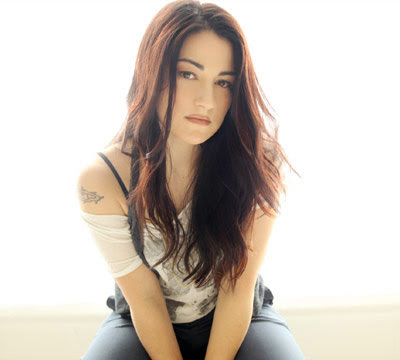